It is now released, Microsoft Dynamics GP 2019 which moves the system to the modern product life cycle   " Beginning with the October...

There is one important missing piece related to the requisition management in Dynamics GP that is left unexplained or not quite common for users working with the new requisition cycle. It is specifically related to migrating the existing fully approved requisition into a purchase order.

The scenario that is proposed implies that the line items have the following identical parameters or characteristics which are:
In case the conditions above are true, the system will automatically merge these two line items under one line item and purchase order when purchasing the requisition or migrating this requisition into a purchase order. Let's see how line items will be grouped by and redesigned on the purchase order preview window:

As shown above, the original requisition has the following line item:
On the other hand, the generated purchase order is redesigned to include one line item which is:

SQL Server - Determining the language of a name: Arabic English or Multilingual.


As part of Data Cleansing project, I struggled with one specific case while developing custom algorithms to cleanse, detect and smartly handle duplicates in master files. The case was primarily related to fields with mixed language.

The original legacy system has fields for the name in which; sometimes, both Arabic and Language characters are recorded. Theoretically speaking, there must be a very simple way out of this in SQL Server, which is not supposed to be time-consuming neither a reinvention of the wheel.

There was someone in the Stack Overflow community talking about something similar but not precisely the exact thing, he was proposing a way to determine the language of the field by using the Patter Index function in SQL server, his way is quite simple and to the point, which looks for any of the alphabetical characters within the passed string, and return the position of this character. If the return value is larger than 0, it means that any of the alphabetical characters was found (either English or Arabic). Although, that would never be comprehensive in my case as some fields may contain both characters. The function is illustrated below:

>> Reference:  How to check whether a character is Arabic or English
Now, the alternative of checking the pattern within the name which could be misinterpreted and processed, is to consider the first and last characters of the string, and compare the result with the original result retrieved by the function above. As follows:

Here is the overall criteria when breaking down the name into characters and check the language of the first and last character to determine which is an Arabic, English or Multilingual field. 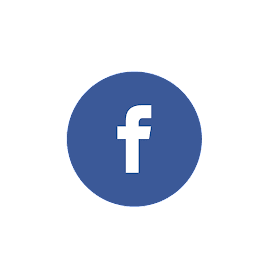 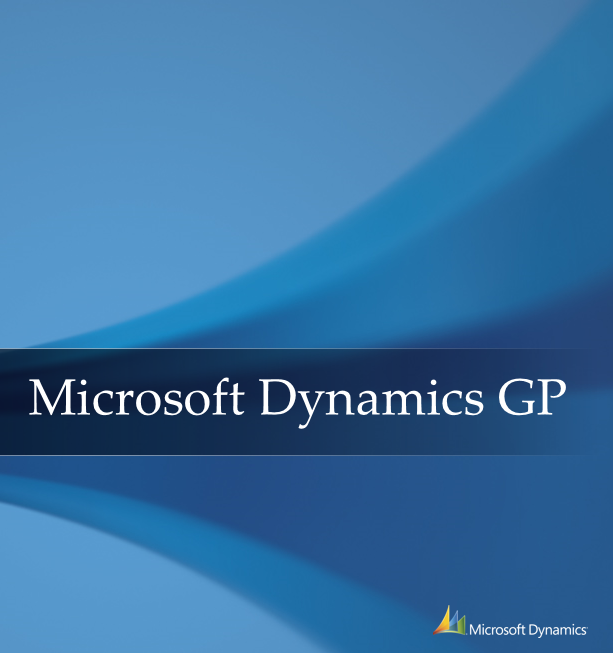 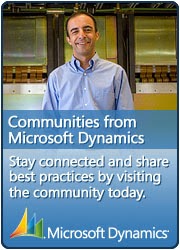